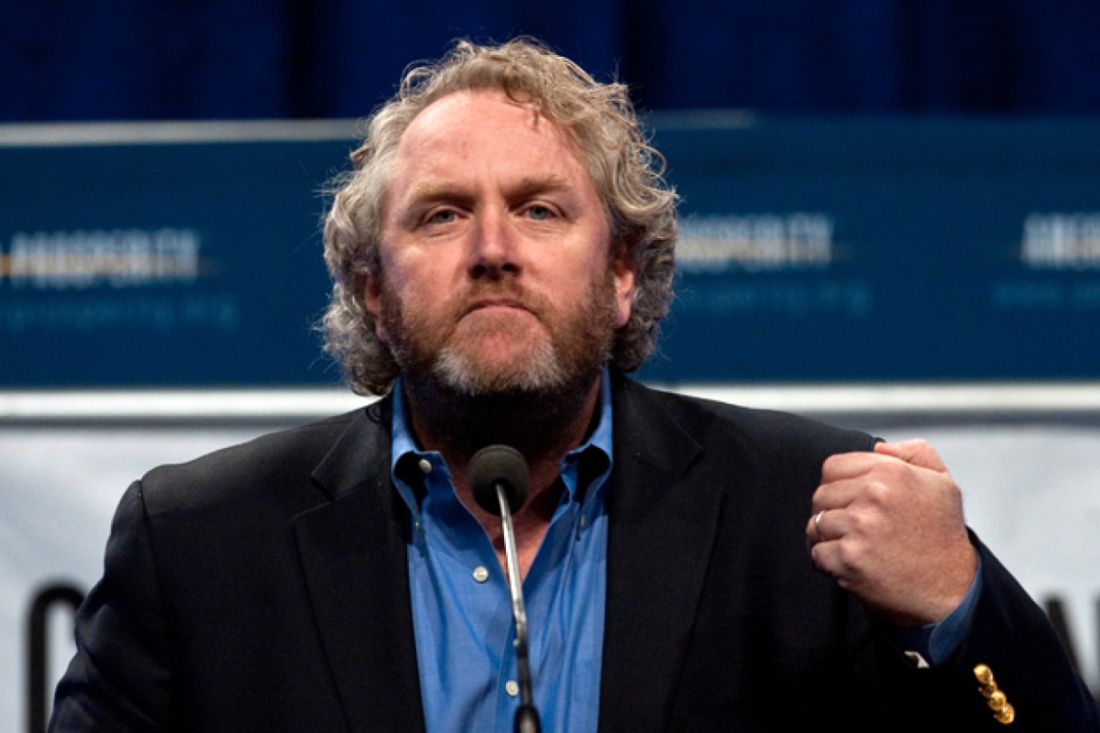 Andrew Breitbart once famously said, “Politics is downstream from culture.”

What Andrew was conveying is the idea that changes manifested in the culture will likely produce parallel changes in politics.

An additional aspect that has affected the political-cultural relationship is the social media. In its advent, social media literally took the nation by storm. People, though, were too busy living through an immersion experience for the records to fully realize the unprecedented phenomenon it truly was.

Then there is the whole notion of search engines. These are the vehicles that enable us to gain access to the storehouses of information contained on the internet.

We all know that the use of digital devices has exploded. To millions of people, it feels as though these mini-computers are extensions of our bodies. If denied them for any length of time, the psyche may operate as though a piece is somehow missing and experience digital deprivation anxiety in the process.

And so it is that we find ourselves racing headlong into a confluence of digital forces. How were we to know that the power to control digital life itself would ultimately be concentrated in the hands of a few select individuals who run the Big Tech companies?

This year COVID lockdowns and woke content altered the way in which Americans consumed their digital amusement. Some eye-opening ratings help to tell the tale.

Recently, The New York Times took a hiatus from attacking the president long enough to notice that a watershed moment was taking place in the viewing habits of a central medium of our age—television.

While under COVID house arrest, the prime-time viewing audience preferred to watch one network over all of the others. The network of choice was none other than the oft-maligned Fox News.

This constituted a major shift of the culture, so much so that even the Times felt compelled to report it.

It is not surprising that Fox News would be on top when compared to other cable news outlets such as CNN and MSNBC. Fox has dominated this space for 18 years running.

But for Fox News to become the preferred prime-time destination over the increasingly woke broadcast and cable entertainment offerings? This was unexpected and turned out to be downright scary for the left.

“In June and July, Fox News was the highest-rated television channel in the prime-time hours of 8 to 11 p.m. Not just on cable. Not just among news networks. All of television. The average live Fox News viewership in those hours outstripped cable rivals like CNN, MSNBC and ESPN, as well as the broadcast networks ABC, CBS and NBC, according to Nielsen,” the Times reported.

“That three-hour slot is a narrow but significant slice of TV real estate, and it is exceedingly rare for a basic-cable channel to outrank the Big Three broadcasters, which are available in more households and offer a wider variety of programming,” the Times added.

“Even the return of live sports did little to stop the momentum: The Fox News programs hosted by Tucker Carlson and Sean Hannity drew more live viewers than competing baseball and basketball games, including a Yankees-Nationals matchup on Opening Day,” the Times said.

Fox News is a place where folks can uniquely experience a pushback against virtually all of the other media outlets. They also get treated to a healthy dose of American exceptionalism.

In the past, the formation of American culture, even when dominated by the left, was still occurring in a free market environment. This is what we know as the American model, the one that allows more innovation and creativity than any other governmental approach ever has.

But now we see signs that our nation is moving towards a new model, one that embraces authoritarianism and seeks to implement a political agenda.

It is an emerging totalitarian model in which elected leaders impose selective lockdowns and arbitrary mandates using public health as a pretext. A model in which the same elected leaders allow, facilitate, and even cheer on criminal, insurrectionist, and terrorist acts. A model that encourages the erasure of national history, heritage, and identity in order to fit a far-left narrative.

Most tragically, it is an emerging totalitarian model that looks more like the Chinese communist system of governance than anything previously associated with the United States of America.