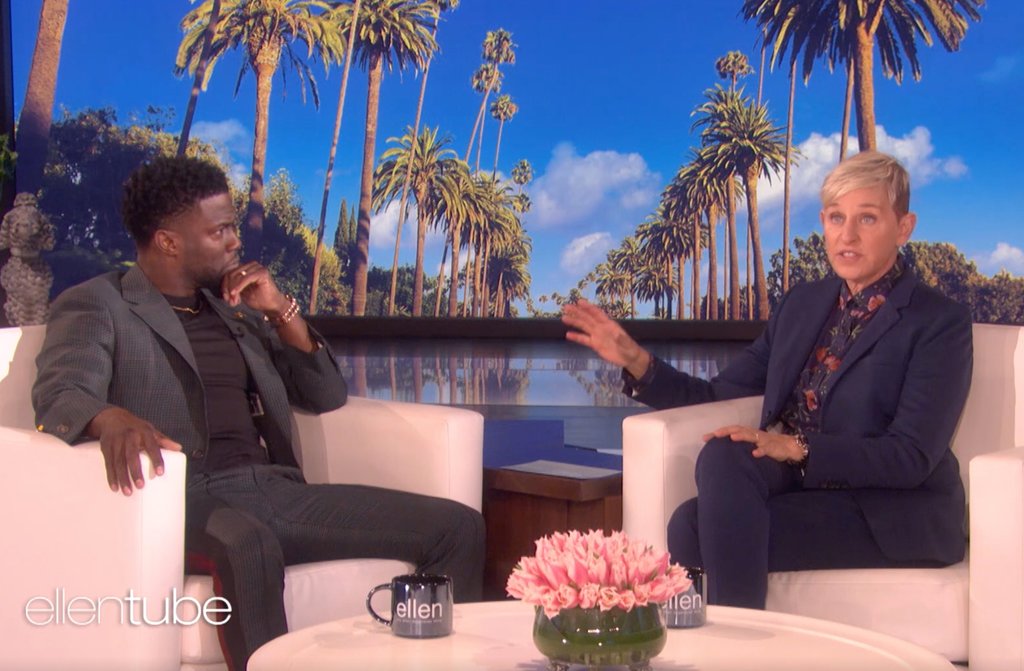 “In the future, everyone will be world-famous for 15 minutes.”

This familiar quote, which is attributed to Andy Warhol, has resulted in a modern, truncated version of the concept that everyone will eventually receive his or her time in the spotlight. It also reflects how fragile and fleeting celebrity status has become and just how fickle the present-day public has trended.

In the age of social media, though, another phenomenon has been taking shape online, and Warhol’s iconic words are being subjected to a warped parallel paraphrasing. The twisted Warhol-ism that has emerged is the following: “In the future, everyone will be forced to suffer through his or her 15 minutes of shame.”

In today’s digital world, a Twitter, Facebook, or Instagram mob is able to publicly humiliate a well known, or even not so well known, individual or group for alleged acts or statements, thereby detrimentally affecting occupation, reputation, and/or social life.

Social media shaming can result in an instantaneous career end and destructive ramifications for anyone who is the unfortunate recipient of it.

Embarrassment is an intensely negative universal human experience, which is tethered to a fundamental need to be accepted into a circle, respected by its members, and loved for who we are. The thought of losing any of these basic necessities is a terrifying prospect, and it can create a desperation within an individual or group of individuals that is unlike any other misfortune that may befall us.

For a while now, particularly within the social media realm, individuals as well as groups have been going about weaponizing social media technology via memes and bots as a means of magnifying a digital footprint and amplifying a message. This is routinely done deceptively so as to give the impression that the representative numbers are significantly greater than they actually are.

When combined with the type of hyper-political correctness that is being promulgated by various activist groups, these social media activities pose an unprecedented threat to free expression, and perhaps even more perilous, an assault on the psyche.

The latest large-scale episode of social media shaming occurred when comedic actor Kevin Hart was compelled to withdraw from hosting the 2019 Oscars. Hart pulled out of the hosting gig after he and the Academy of Motion Picture Arts and Sciences received the social media shaming treatment over jokes that he had posted in the distant past.

Immediately after it was publicly reported that Hart would host the industry’s most prestigious awards show, the virtual walk of shame began. Posts cited select archived comedy routines and tweets, which featured the comedian joking about trying to stop his son from becoming gay.

Reportedly, the Academy urged Hart to apologize for the past posts, but he refused, stating that he’d already apologized.

“I’ve addressed it,” Hart said in an Instagram post. “… I’m not going to continue to tap into the past when I’ve moved on and I’m in a completely different space in my life.”

Hart eventually did express contrition in a later tweet, stating, “I sincerely apologize to the LGBTQ community for my insensitive words from my past.” He explained that the reason he was withdrawing from hosting duties was so that he would not “be a distraction on a night that should be celebrated by so many amazing talented artists.”

In a surprising twist, Ellen DeGeneres is now in the social media crosshairs. In an attempt to try and reinstate Hart as the host of the 91st Academy Awards, the daytime talk show host acted as a mediator of sorts between Hart and the Academy.

During a recent episode of her syndicated daytime talk show, one in which Hart appeared and gave his first interview on the subject, DeGeneres disclosed that she had talked with Academy officials and suggested that they bring Hart back as Academy Awards host. She also told Hart and her viewing audience that the Oscar leadership would still like Hart to be the host.

“It was an attack,” Hart told DeGeneres. “This wasn’t an accident, this wasn’t a coincidence. …To go through 40,000 tweets to get back to 2008? That’s an attack. That’s a malicious attack on my character.”

“This was to destroy me. This was to end all partnerships, all brand relationships, all investment opportunities, studio relationships, my production company and the people who work underneath me. This was to damage the lives that had been invested in me. It’s bigger than just the Oscars. It’s about the individuals who are out there now that are finding success in damage. They’re finding success in damaging your ‘celebrity,’” Hart explained.

It turns out that in a prior stand-up routine, Hart had shared, “One of my biggest fears is my son growing up and being gay … If I can prevent my son from being gay, I will.”

In a past post, Hart had also used his Twitter account to jokingly tweet that he would hit his son with his daughter’s dollhouse if he ever caught him playing with it. He additionally told Rolling Stone in 2015 that he intended these particular jokes to be self-deprecating.

“The funny thing within that joke is it’s me getting mad at my son because of my own insecurities,” Hart said. “I panicked. It has nothing to do with him, it’s about me.”

It appears as though the digital powers that be have decided it is now Degeneres’s turn to take to the shame stage. She is presently being targeted by the social media, in part, for venturing into the truth about today’s internet culture.

“There are so many haters out there,” DeGeneres said. “Whatever is going on on the internet, don’t pay attention to them. That’s a small group of people being very, very loud.”