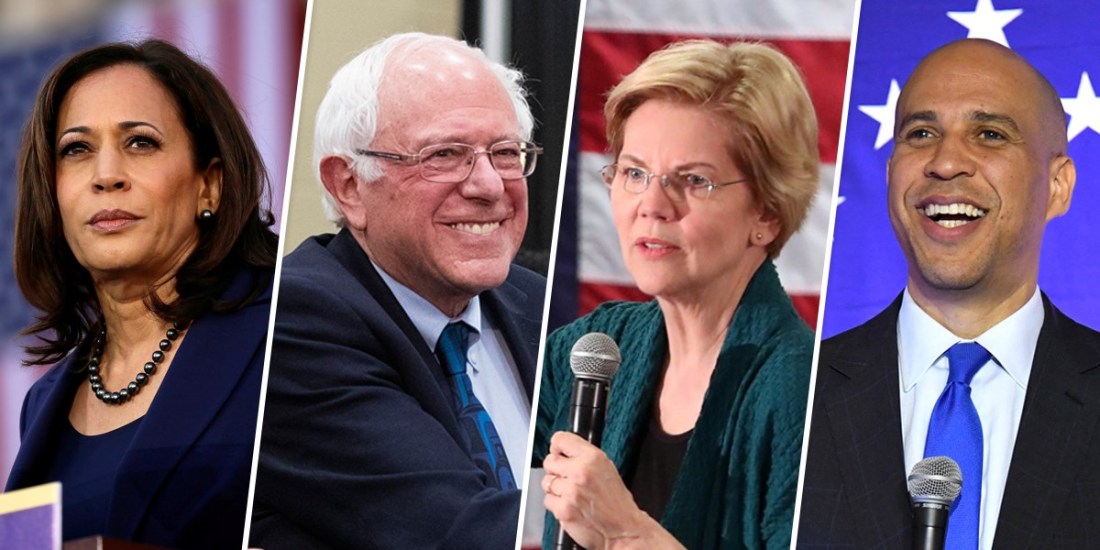 The truth is socialism is a sham.

It is a system of government that has never worked and never will.

Dig deep and what you find at its core is a state sanctioned bully, the nature of whom may differ in size, shape, and matter but the character of whom always remains the same.

In the world of socialism, intimidation is the tool of preference, oppression the end game, and insecurity the most valuable weapon. Operating under the guise of official authority, the bully determines what is best for a people and what will be imposed, be it gently or vigorously, upon the lives of those who have been swept up in its initial allure.

History is the truth teller who relays the story to anyone that cares to listen of how socialism has been tried time and time again and how time and time again the sham system has failed. The victims of the former Soviet Union, Cuba, Venezuela, and countless other countries across time bear the battle scars of souls who silently suffered and bore the weight.

Socialism sucks the lifeblood from a nation and its individuals. It confiscates property, finances, and resources and offers the promise of security in exchange for personal freedom. The first true lie in a series of many to come.

Above is a mere sampling of the deception by which socialism secures its prey. The good news is that, in the presence of freedom’s light, socialism’s darkness doesn’t stand a chance. This July 4 some people will be gathering to celebrate liberty. Others will be gathering to herald a system that is antithetical to all that is good about America.

Actor Jon Voight recently revealed on the Fox News Channel that he will appear at an event on Independence Day titled the “Rally for Freedom.”

In part as a response to the Democrat Party’s acceptance of so-called democratic socialism, the Oscar-winner plans to stand alongside Gold Star families at a rally, which will be held on the U.S. Capitol lawn to celebrate freedom and reject socialism.

The group “Moms for America” is bringing Gold Star wives and mothers to Washington, D.C. to attend the rally.

As the Moms for America website states, the term Gold Star is “a recognition given to an immediate family member who has lost a loved one in military service. Gold Star wives have lost their husband in the line of duty, Gold Star mothers have lost their son or daughter. Gold Star children have lost a parent.”

While appearing alongside Gold Star mom Karen Vaughn, Voight explained, “There’s no greater honor than to stand with these moms who have lost their loved ones who sacrificed for our country, for our freedoms, and who love and honor and respect our nation.”

Vaughn’s son, Navy SEAL Aaron Carson, gave his life for our country in 2011. During his appearance, Voight remarked on the anti-socialist purpose of the rally.

“If they knew anything about the Second World War, they’d know that socialism is a disaster. It’s never produced anything anywhere in the world. It’s an economic sinkhole, but it also produces nothing but misery and violence,” the actor said.

A primary purpose of the rally is to take a solid position against socialism, as the Moms for America website states in the following:

“We are watching in shock as our culture increasingly embraces socialist ideology and our nation rapidly moves toward a socialist state. But Moms for America is taking a bold stand to counter this dangerous movement and send a powerful message to those who think they can change our form our government—Not on Our Watch!”

Ironically, on the very same day in Chicago at the Hyatt Regency McCormick Place hotel, the Socialism 2019 Conference is set to begin. According to the event website, the multi-day conference will bring together “socialists and radical activists from around the country to take part in discussions about Marxism, working-class history, and the debates and strategies for organizing today.”

The event is described by organizers in the following manner:

“In a moment of rising class struggle, resurgent social movements, and the growing popular appeal of socialism, the Socialism 2019 Conference is an important gathering space for today’s left.”

Senator and presidential candidate Bernie Sanders popularized a re-branded label for the failed system, by using the phrase “democratic socialism.” It has a number of Americans, particularly younger voters, hoodwinked into thinking that socialism is somehow an acceptable alternative to our longstanding form of government. Unfortunately, many of the other candidates currently running in the Democrat presidential primary have also embraced Sanders’s ideas.

Socialism will always carry with it the stench of its history.

But on this July 4, and on each day and place in America where freedom boldly rings, the air is fragrant and sweet, and the gratitude to those who paid the highest price is beyond measure.