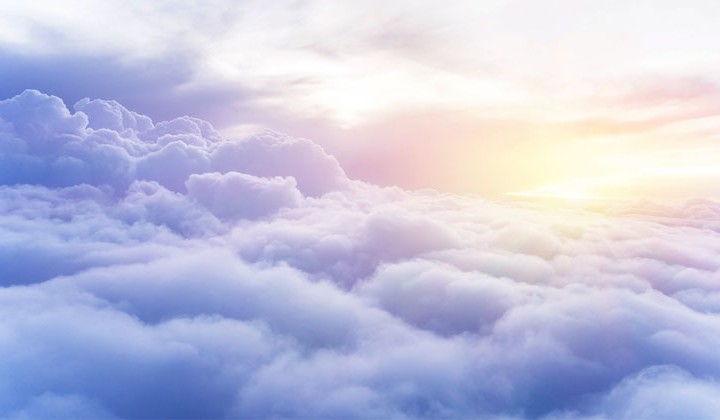 At a time when folks are struggling to come to grips with grave illnesses, economic hardships, logistic challenges, and imposed isolation, faith has become an “essential” in the battle against the “invisible enemy.”

But worship communities that have been trying to follow government regulations and guidelines have suddenly found themselves under attack in several parts of the country.

It appears as though various state and local officials, who may or may not hold a different view of religious worship than their fervent faith counterparts, are using current coronavirus-related circumstances to target people who are participating in worship in safe and responsible ways.

In simple yet eloquent words, the text of the First Amendment states, “Congress shall make no law respecting an establishment of religion, or prohibiting the free exercise thereof.”

Recently, however, just prior to the pinnacle Christian celebration of Easter, several state and local officials took some aggressive steps in which they attempted to limit, and in some cases, even ban people from engaging in worship.

Thankfully, Attorney General William Barr has been paying close attention to the issue and is poised to intervene.

The Department of Justice (DOJ) notified state and local officials who had been involved in the banning of religious services and informed them that the DOJ was not going to sit back and allow the coronavirus pandemic to be used as an opportunity to target worshipers.

DOJ Director of Communications Kerri Kupec tweeted, “During this sacred week for many Americans, AG Barr is monitoring govt regulation of religious services. While social distancing policies are appropriate during this emergency, they must be applied evenhandedly & not single out religious orgs. Expect action from DOJ next week!”

The most blatant examples of overzealous government action have come against churches that were utilizing drive-in services, i.e., those in which congregants remained inside their own vehicles during church services.

Over this past Easter weekend in a supposed effort to slow the spread of the coronavirus, Greg Fischer, the mayor of Louisville, Kentucky, tried to ban such drive-in church services. For those who still value common sense, the overly broad action taken by the mayor was outrageous.

Folks who remain on the inside of their respective vehicles during worship services are actually safer than many of those who engage in so-called official “essential” activity.

The Fischer order singled out church-goers in cars who were merely sitting in the parking lot. Meanwhile people in vehicles all over the place lined up at drive-throughs of fast food restaurants, banks, pharmacies, and the like. Double standard like no other.

“It’s not really practical or safe to accommodate drive-up [church] services taking place in our community,” the mayor said in defense of his ban.

Claiming that if he allowed drive-in religious services, there would be “hundreds of thousands of people” driving around the community.

On Fire Christian Church, which is located in Louisville, Kentucky, sued Fischer and the city, alleging that the mayor’s action against the drive-in religious services was unconstitutional.

Kentucky is a hotspot when it comes to interfering with the free exercise of religion. Kentucky Governor Andy Beshear went so far as to announce that the government would be tracking the license plates of any individuals attending Easter services and would subsequently mandate the owners of the vehicles to be quarantined for fourteen days.

Kentucky Senator Rand Paul denounced Beshear’s dictate. In a post on Twitter, Sen. Paul stated, “Taking license plates at church? Quarantining someone for being Christian on Easter Sunday? Someone needs to take a step back here.”

Similar to Louisville, two churches in Greenville, Mississippi had to contend with police officers who arrived at their drive-in services and threatened to levy fines on worshipers of $500.

“We were abiding by the CDC guidelines,” Rev. James Hamilton of the King James Baptist Church said, during an appearance on Fox News’s “Tucker Carlson Tonight.”

“Members of the church were inside their cars, had their windows up, and I was preaching the Word of God. So no one was outside, and also we had cars at a distance,” the reverend added.

As Judge Walker wrote in the Louisville case, “…if sitting in cars did pose a significant danger of spreading the virus, Louisville would close all drive-throughs and parking lots that are not related to maintaining public health, which they haven’t done.”

At this critical time in America, the free exercise of religion is in greater need of protection than just about any other moment in modern history.

Thankfully, this Easter season has demonstrated it’s not faith that’s in short supply. It’s politicians who are willing to honor the Constitution.