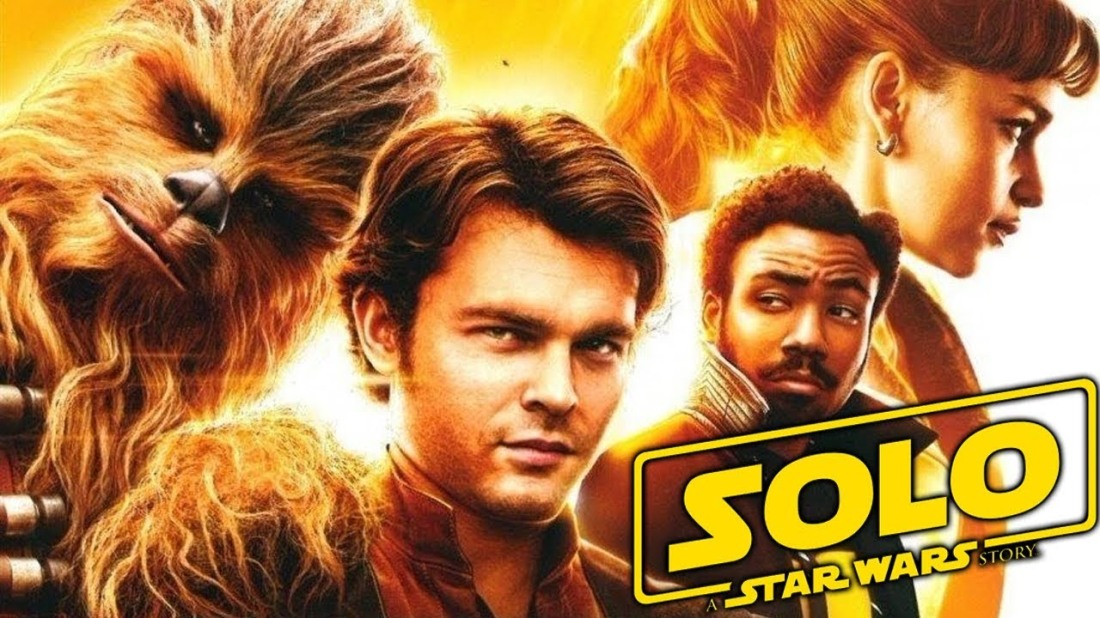 The “Star Wars” franchise has been a sure winner for Disney, well worth the $4 billion the studio paid for Lucasfilm in 2012.

When a “Star Wars” movie is released, it is nothing short of a spectacular event accompanied by an interstellar performance at the box office, but not this time.

Box-office proceeds of the latest “Star Wars” installment, “Solo: A Star Wars Story,” has hit Disney executives hard, with a lower than expected three-day opening of $84.7 million and a projected four-day opening of $103 million; all this while the movie carried a production budget of over $250 million.

The “Solo” results were 46 percent lower than the previous “Star Wars” release, “Rogue One,” causing

Lucasfilm and Disney to reexamine the management of the “Star Wars” asset.

The overseas performance thus far for “Solo” has been an abysmal $65 million, including a tepid take of $10.1 million in box-office receipts in China. Since foreign box office can be up to 70 percent of a studio release’s overall gross revenue, “Solo” will likely bring in a far lower proportion of overseas money, so Disney has to be concerned that the film will not come close to the more than $1 billion in global gross that “Rogue One” delivered.

“Solo” tells the story of the younger days of iconic character Hans Solo, from the original “Star Wars” movie. The lead character was so deeply defined into the cultural memory by Harrison Ford that it posed an extremely difficult casting job.

Alden Ehrenreich has some very big shoes to fill, and it is safe to say that no actor could recreate the roguish character that the world came to love in the original “Star Wars” trilogy.

As to the fatigue factor, it does not help that “Solo” was released a mere five months after another “Star Wars” movie, “The Last Jedi.”

Disney seems to have learned its lesson on the timing of releases and will probably avoid premiering “Star Wars” sequels, reboots, or spin-offs more than once per year.

The Mouse House is run by some of the most effective business people in the entertainment world. Last year the studio changed the release date of the upcoming “Star Wars” installment, “Episode IX,” from Memorial Day to December of 2019.

When it comes to the “Star Wars” series, year-end releases have been very good for the studio. “Force Awakens,” “Rogue One,” and “The Last Jedi” were all released during the Christmas season. Each movie brought in revenue in the $1 billion range and ended up being the top box-office performers during the year in which the movie release took place.

Ron Howard had been tapped by the studio at the production’s halfway point to direct “Solo” after Christopher Miller and Phil Lord left the project.

As an enterprise, Disney has so many other film irons in the fire that it will easily weather the “Solo” disappointment. The company’s Marvel franchise offering, “Avengers: Infinity War,” has at the time of this writing accumulated a box-office bonanza of $622 million domestically and $1.9 billion worldwide.

Most importantly for “Star Wars” fans, the next scheduled release of a “Star Wars” movie is not until December of 2019.

Like the proverbial football coach at the half, Disney will have the time to determine what went wrong with “Solo” and make the necessary adjustments to its strategic thinking regarding its revered “Star Wars” franchise.