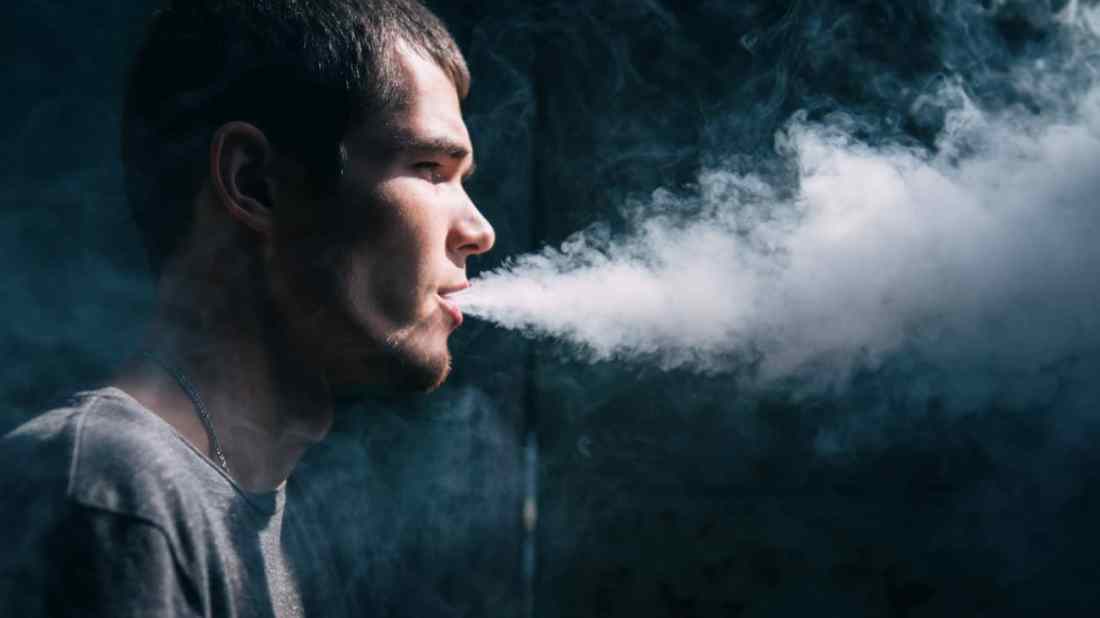 In the 1980s a host of lawsuits emerged, which alleged cigarette manufacturers knew their products were addictive and caused lung cancer, but failed to warn consumers about the inherent dangers.

History may be in the process of repeating itself, this time amid a controversy that surrounds a modernized smoking-related device.

Like so many others before him, one Chicago teenager recently sued an e-cigarette company as well as a retailer over his own e-cigarette usage.

In papers filed by young user Adam Hergenreder, manufacturer Juul Labs Inc. is named as a defendant, along with a Waukegan gas station that allegedly sold products illegally to the teen. In Hergenreder’s state (Illinois), tobacco products are only allowed to be sold to those who are 21 years of age or older.

Juul is the leading manufacturer of e-cigarette devices and e-liquid flavors. It controls nearly three-quarters of the American vape market, which is a massive market in and of itself, and the company’s value is said to be in the tens of billions of dollars range.

After having difficulty breathing and experiencing tremors, among other symptoms, Hergenreder was hospitalized with severe lung damage. The young man claims he started his vape activity at age 16 to “fit in” with his friends. He also claims he was unaware that the e-cigarettes contained nicotine. Believing that the products were safe, Hergenreder engaged in vaping multiple times a day.

Juul is alleged in the lawsuit to have used deceptive marketing tactics, which targeted adolescents. It is further alleged that use of its product ultimately created a serious and dangerous addiction for the individual partaking, because of the amount of concentrated nicotine and other harmful substances that are purportedly contained in the product.

Juul has had a significant online and social media presence, which it has used in its advertising campaign to make e-cigarettes appear trendy and hip, thereby appealing to young people.

In a January 2019 study, researchers at Stanford University analyzed Juul’s marketing approach, including its website, social media platforms, hashtags, and campaign emails. Researchers found that Juul’s advertising imagery in its first six months on the market was manifestly youth oriented. Results indicated that the product’s presence on Instagram created online communities of young people who would post videos of vape related activity.

Hergenreder’s case is part of a response to a growing health concern related to the vape merchandiser. The states of Illinois and Indiana have both had individuals lose their lives as a result of vape related illnesses. The Centers for Disease Control indicates that it has received reports of six deaths and over 450 possible cases of e-cigarette related lung illnesses.

Consequently, in addition to civil lawsuits, Juul is facing mounting scrutiny by local, state, and federal officials, much like the tobacco companies experienced in the 1980s and 1990s. Gov. Gretchen Whitmer of Michigan and Gov. Andrew Cuomo of New York recently banned flavored e-cigarettes. And from the Oval Office, President Trump told reporters that he was planning to take action after a sixth person recently died from a vape related lung illness.

Noting the seriousness of the issue, President Trump indicated that “some very strong rules and regulations” were forthcoming.

Shortly thereafter, Secretary of Health and Human Services Alex Azar announced a plan to ban flavored e-cigarettes at least until a formal review had been conducted by the Food and Drug Administration (FDA).

Juul has responded with a statement that it has an “aggressive action plan to combat underage use.” The company stated that it is seeking to “preserve the opportunity to eliminate combustible cigarettes, the deadliest legal consumer product known to man.”

Juul shut down its Facebook and Instagram accounts as of last fall in response to complaints, and has also pulled flavored products from brick-and-mortar retail locations.

The FDA has been unable thus far to identify a single source as the cause of e-cigarette related illnesses; however, theories suggest that illnesses may be related to vitamin E acetate (found in THC) or the combined effects of nicotine, flavorings, and solvents.

In the 1980s tobacco companies defended against lawsuits, many times successfully, by asserting that smokers knowingly assumed the risks when they began smoking, including the risk of cancer.

In the 1990s, after documents were leaked that showed tobacco companies were aware of the addictive nature of tobacco, plaintiffs began to be successful in obtaining favorable verdicts and settlements.

Still, it remains to be seen whether the e-cigarette industry will be treated in the same manner as the tobacco industry, or perhaps even more harshly.