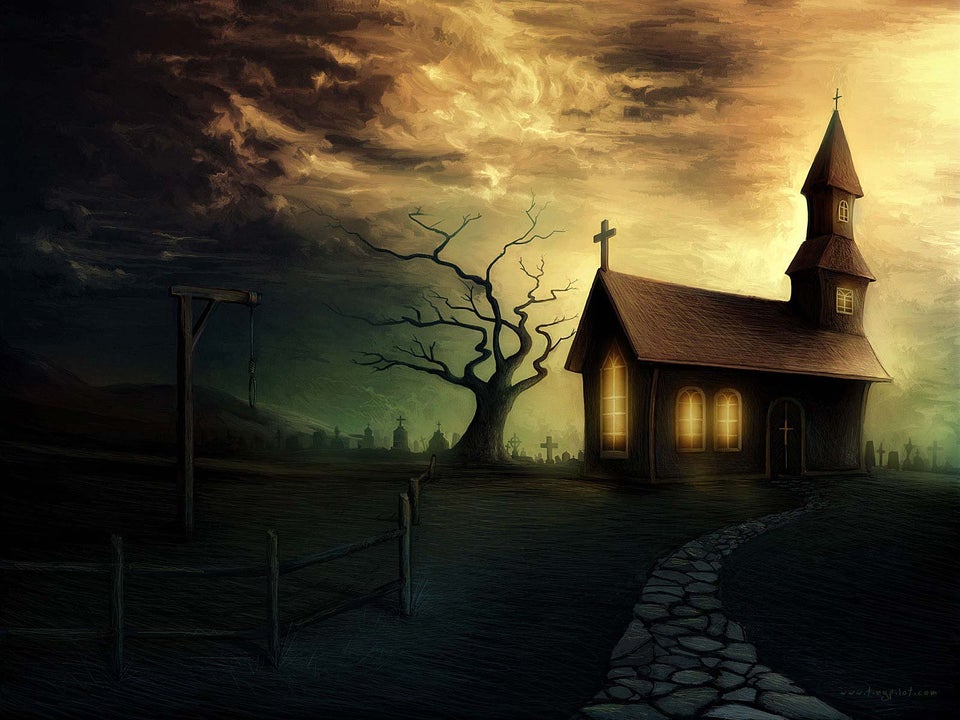 All of us need to know beyond a shadow of a doubt that we are uniquely made, that we are here on this earth for a purpose, and that our lives have transcendent meaning.

If these innate characteristics go unfulfilled, or if life’s trials simply wear us down, our hearts become hardened and our spirits flaccid.

Wittingly or unwittingly, we find ourselves on a quest for the seemingly elusive someone or something that has placed these components deep within us.

We instinctively know that whoever or whatever is the originator of these inner sensibilities is greater than ourselves.

What we are not always cognizant of, though, is the fact that also built into us is the need to bow down to a power that is greater than ourselves.

And bow down we all do.

Like it or not, we all serve somebody. So who do you serve?

Some of us have the peace of always having had the answer to that question. Others have drifted in and out of certainty. And then there are those who don’t think that any of the things described above pertain to them.

But of course they do, as hopefully they will someday be able to recognize in themselves.

At the present time, a newfound spiritual group has assembled together. Members of the group have populated the social media with a creed of sorts, establishing a religion that could aptly be called “The Church of Woke.”

The fledgling church exhibits attributes of religious institutions that have come before it. However, its belief system is antithetical to the time-honored faiths of our country and of the world.

Members of The Church of Woke claim to seek a world in which no inequality exists and everything is paid for without anyone ever having to work. Rather than comparing our nation to other countries, they compare it to the utopia that their religion claims to offer.

The Church of Woke is dead set on disparaging, demeaning, and destroying all things related to traditional religious institutions. It adamantly rejects what it views as archaic absolute standards. Above all else it embraces moral relativism, which has no philosophical leg to stand on. No reasoning allowed, just sheer emotion. According to The Church of Woke, the only way forward is to tear down everything.

Adherents harbor a fierce hatred for America. This is because the notion that our country is the repository of evil has been drilled into their heads. The whole Western World is viewed as having a sinister history, ideology, and political bent. Wrongs are categorized as “systemic” and are therefore incapable of ever being corrected.

The Church of Woke is enlisting new members every day and converting them to the “correct” way of thinking. Services have taken the form of street protests, and prayers, the endlessly repeated worn-out chants of radicals past.

Followers of The Church of Woke consider themselves to be today’s chosen people. No way do they have to follow traditional rules of law. They are completely free to express any degree of hostility toward anyone they wish. They are also allowed to punish anyone who fails to bow to them.

Yes, we all serve somebody. And the reality is, the choice of whom we serve has clearly become a binary one.